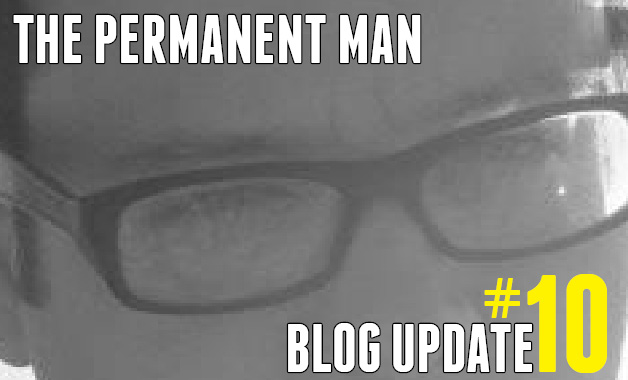 Currently, I've written the first six episodes of season one of The Permanent Man. I still need to come up with a title for episode six, but it will hit me at some point. Since I had my third child last week, I do expect a delay before I get back into writing the remaining episodes. I expected this though, and that's why I set a release date for the series of November 12, 2013.


But other aspects of the series continue taking form. A few weeks ago, I revealed the template for the covers. Today, I show you the cover for the first episode entitled Pilot. Over the coming weeks, I reveal the other covers. But for now, with all my other responsibilities going on, this is all you get. 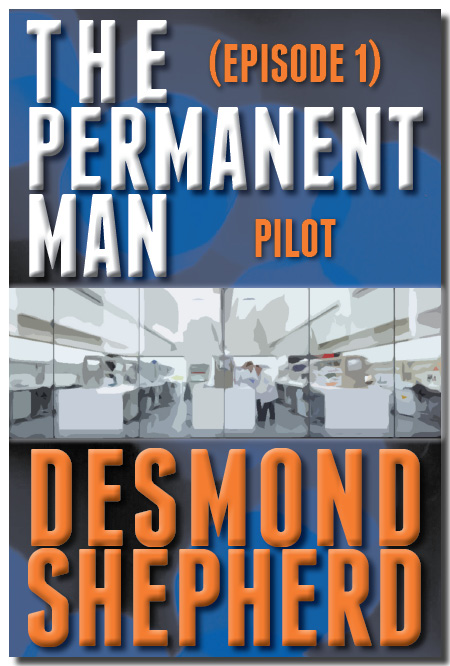