December 13, 2013
You might wonder where I get inspiration for characters in my stories. It comes from all sorts of places which shall remain confidential. Because a magician never reveals his secrets. Now, I'm not a magician and that's not secret, but I like to keep that secret like a magician.

But I will reveal the inspiration for one character. Wes Cooper from The Permanent Man series. He's a cowboy who lives in southern California during 1864. He's tough. He's emotional. He's dirty and grimey. He rides a horse. He loves his family.

And here's his inspiration. Someone not born until 2013. My youngest son! 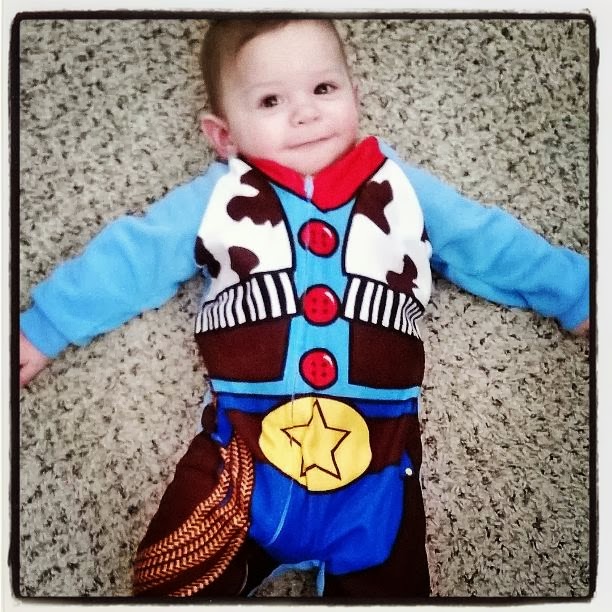