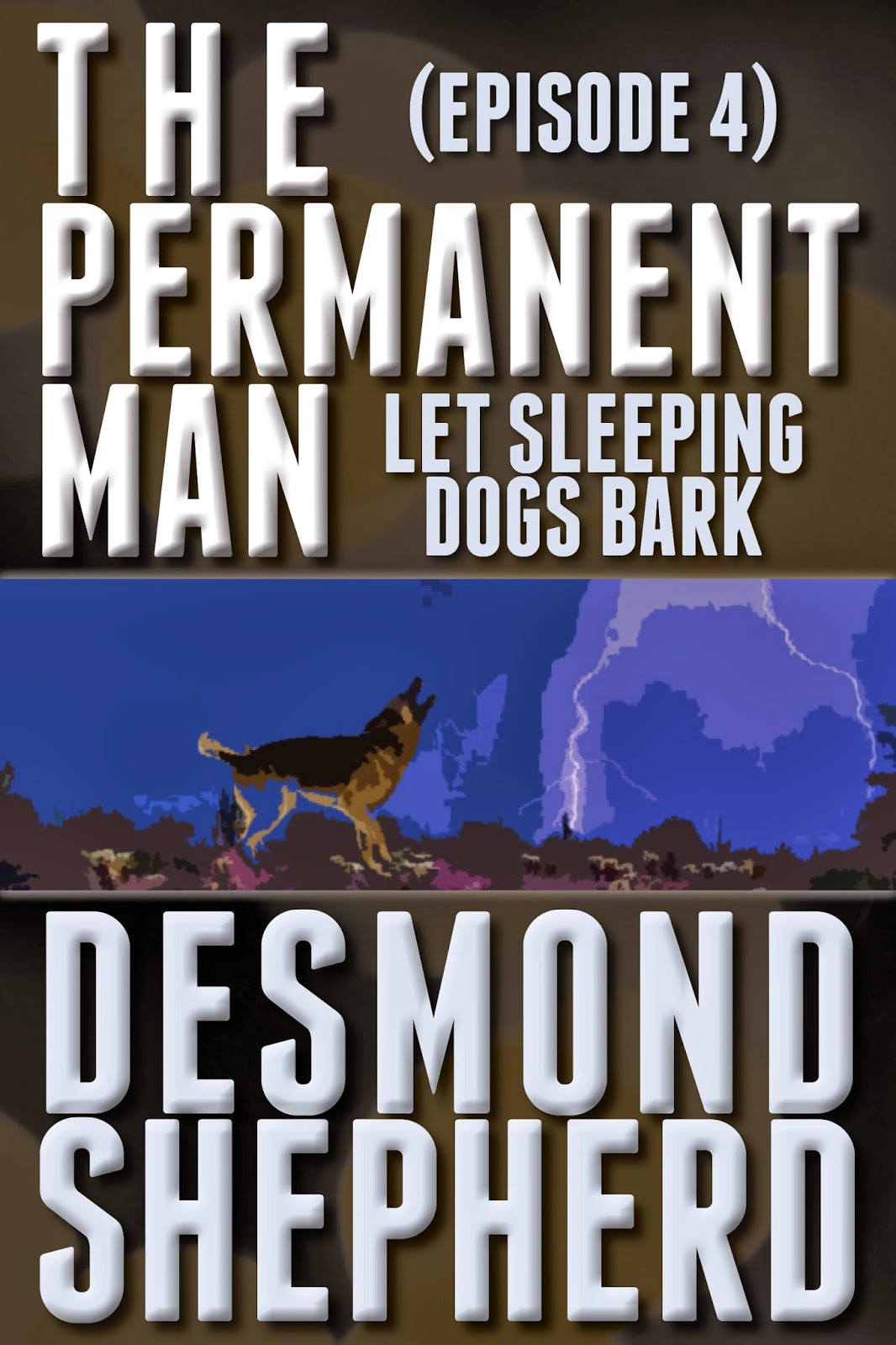 1. Buy The Wolverine today on Blu-Ray/DVD/digital or
2. You can buy the fourth episode of The Permanent Man

The Permanent Man #4: Let Sleeping Dogs Bark: Between the death of his family and the apparent poisoning of Patrick Hold, Wes Cooper trusts Cahilla Indians as far as a tumbleweed travels on a calm day. But when a gang of cowboys takes Wes hostage, his only chance of escape rests in the hands of the Cahilla Indian, Takoda. Will Takoda’s help rid Wes of his prejudice?

If you like gangs of cowboys, shooting arrows, and unlikely escapes from being held hostage, then this episode is for you!