The Permanent Man #5: Barter Me Love is Live! 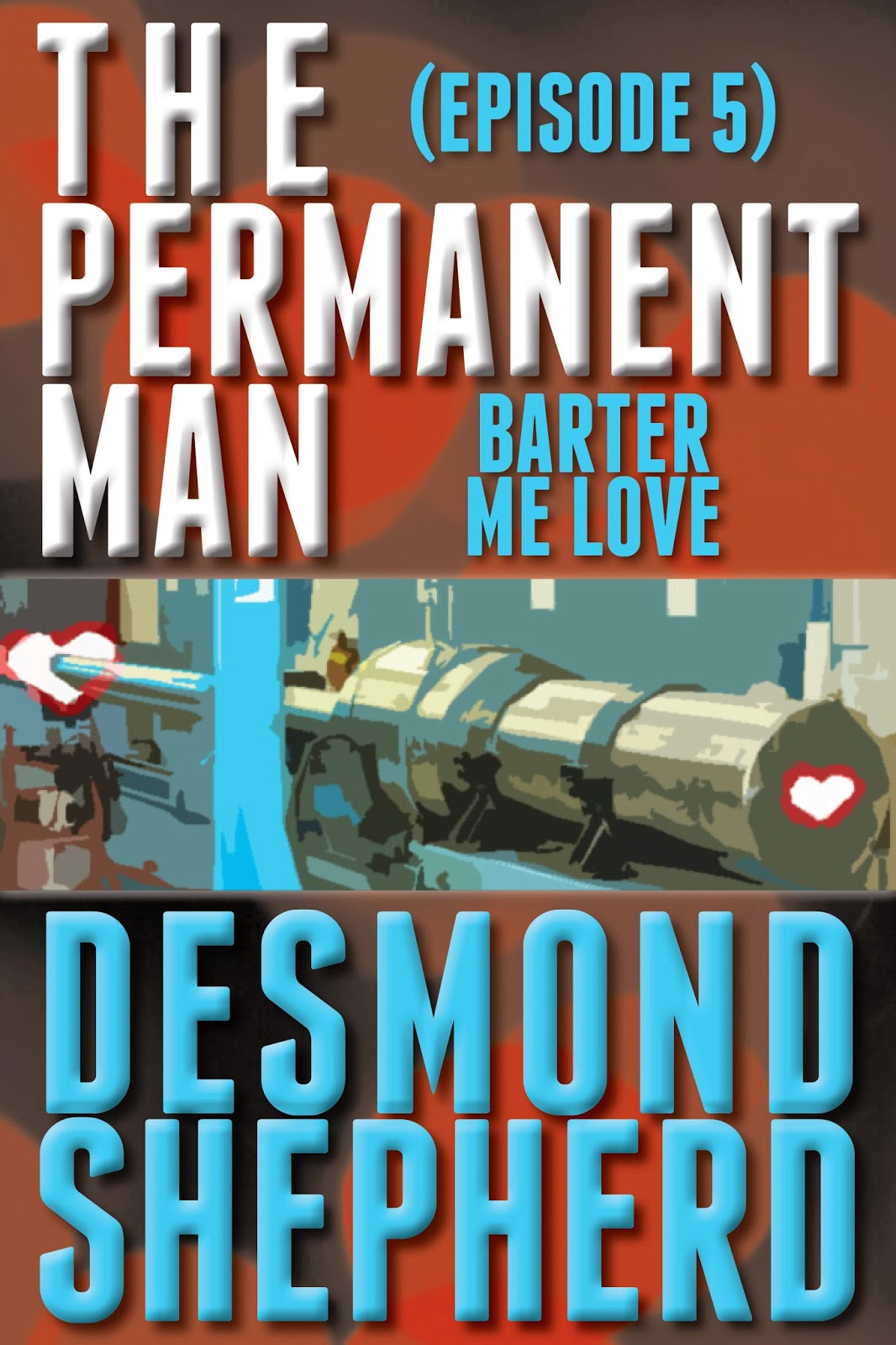 1. Buy Fast & Furious 6 today on Blu-Ray/DVD/digital or
2. You can buy the fifth episode of The Permanent Man

The Permanent Man #5: Barter Me Love: Convinced he’s responsible for sending Patrick Hold to the past, Dr. Blue is determined to bring him back to the future. He concludes the Molecular Regeneration Gun is the key to making this happen. The gun is under heavy security at the Agency and impossible for him to “borrow”. Unfortunate for Dr. Blue, it’s nothing a little love can’t fix.

If you like experimental scientific devices, awkward crushes, and non-traditional ways to ask a woman on a date, then this episode is for you!