The Permanent Man #7: Reservations for Blue is Live! 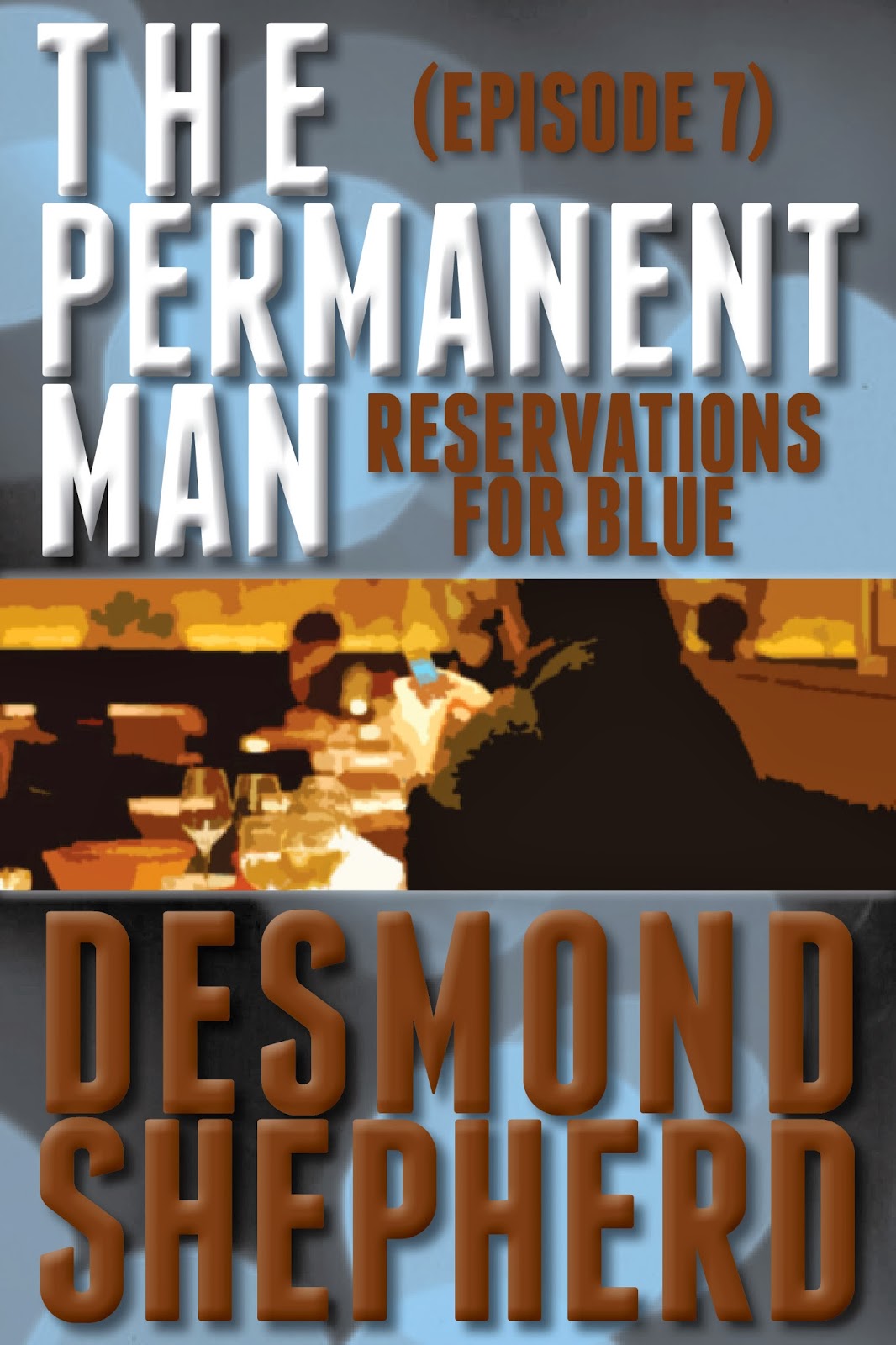 1. Buy ??? today on Blu-Ray/DVD/digital (there's absolutely nothing worth inserting into this template post that comes out today) or
2. You can buy the seventh episode of The Permanent Man

The Permanent Man #7: Reservations for Blue: Because Kim Avant helped him “borrow” the prototype Molecular Regeneration Gun from the Agency, Dr. Blue promised he would take her on a date. But when the day comes for their rendezvous, events cause him to run behind schedule. As a result, he worries Kim will expose he took the gun and assisted the Permanent Man—threatening not only his career as a scientist at the Agency but the existence of space and time itself. He must do everything within his power to keep Kim on his side.

If you like lonely women waiting for their date, men doing anything they can to avoid a scorned woman, and malfunctioning vehicles that drive themselves, then this episode is for you!