The Permanent Man #9: The Not So Great Escape is Live! 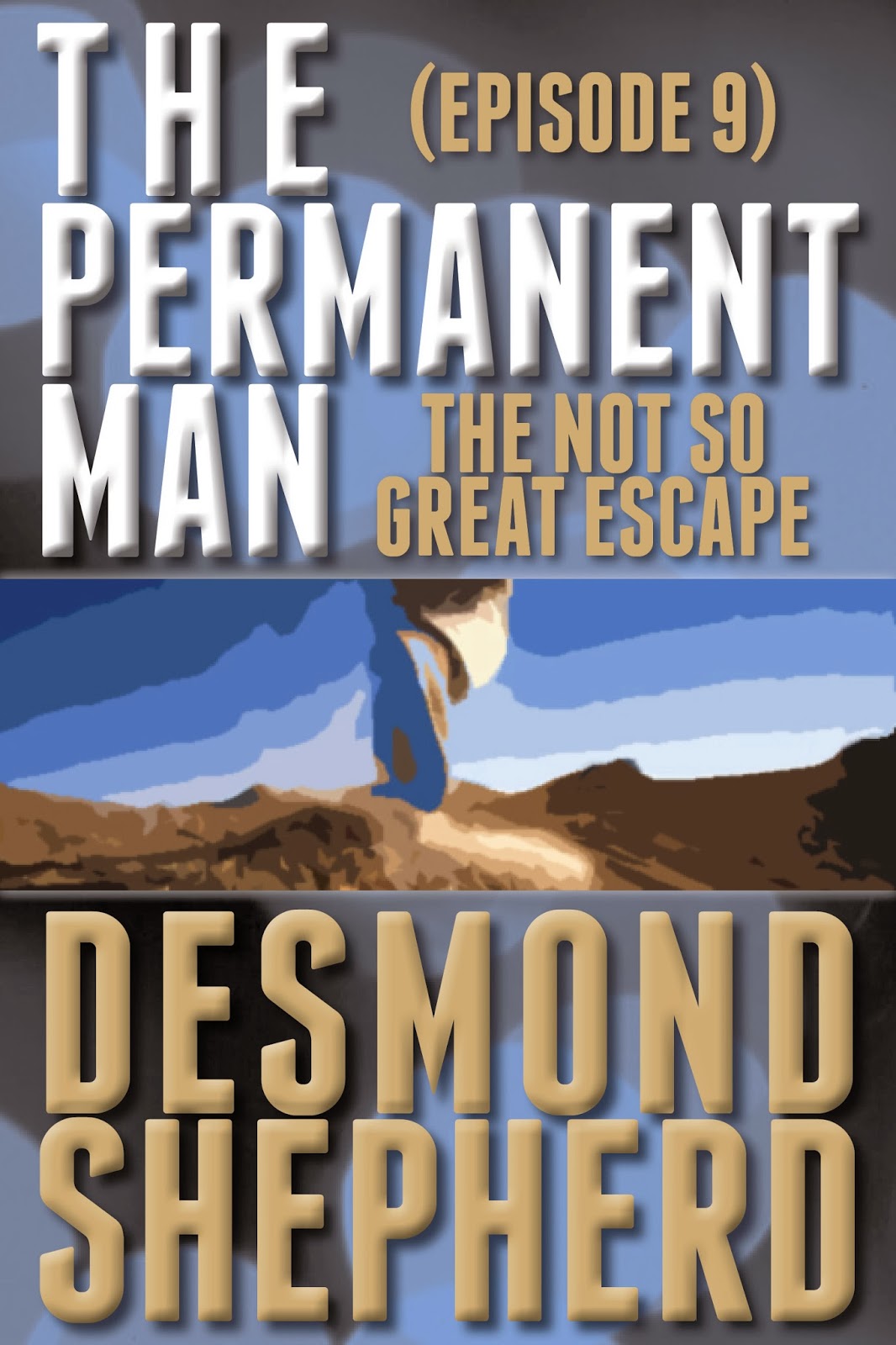 Here we are at the ninth episode of The Permanent Man. Time is flying (except for Patrick Hold) and the finale will be here before we know it.

As usual, you can pick up your copy at all major e-book retailers.

The Permanent Man #9: The Not So Great Escape: Though Clyde Calvin’s gang took him captive, Patrick Hold has confirmed Calvin held Takoda’s wife, Chimala, hostage and plans to sell her on the Indian slave market. Now Patrick is determined to escape Calvin’s grasp and free Chimala. But doing that is easier thought than accomplished, especially since failure could end with Chimala’s death.