How to Choose an Audiobook Narrator 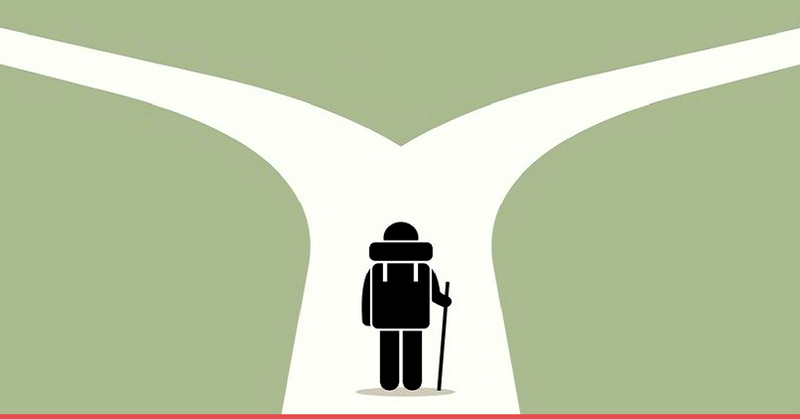 As mentioned in a previous post, I've been going through the process of choosing a narrator for the audiobook version of Imaginary Me. It's been a fun process, but it does require thinking through exactly what you want out of a narrator.

My wife helped me as I listened to the auditions I received. Some of the auditions came unsolicited and some were a result of browsing the many narrators on ACX (also known as audiobook producers) and contacting them to see if they'd be interested in an audition.

There are things to consider when choosing a narrator. The obvious one is that you want someone who can read and narrate well. The top three auditions we received highlighted that. Coupled with good reading would also be an ability to act. Imaginary Me has a lot that happens in it, with scenarios being imagined from pirates to astronauts to spelunkers and more. From my perspective, it would be a challenging book to narrate because of this. I imagine having to slightly adjust a character's voice depending on the situation being imagined would be difficult. 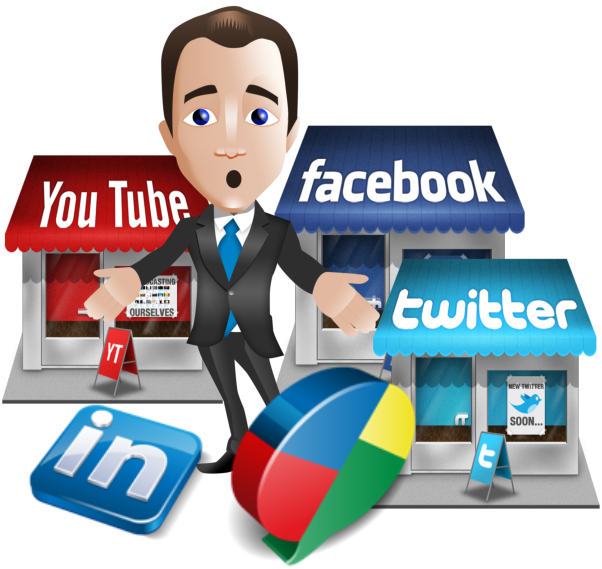 You also need to consider the impact of the narrator on your sales. In other words, how much will they be able to help with marketing? Have they done any previous audiobooks? Do they have an online presence; a website and social media accounts? If they have a following of people that enjoy their narration that's a potential for some free marketing right there. And they can then broadcast it to the world through Twitter, Facebook and more when the audiobook is available. Long term, it would be one of their credits which will have a potential impact on sales.

Another thing to think about is if the narrator is cooperative and willing to work with you on making the audiobook what you envision. Being the writer of the book, in a way you become like the director of a movie. A director gives the actor direction on how to act out a scene. The author needs to do a similar thing with the audiobook narrator. Communication with the narrator before choosing them can help you to determine who they are and what you can expect from working with them. Take the time to ask them about their credits, reasons for auditioning or anything else that you feel will let you know they will be great to work with.

The above factors all played a part on my decision making process. The most important thing to me was the reading and acting ability of the narrator. Then it was what I could expect from working with them. And finally, it was their marketing reach.

So who did I pick? Later this week I'll have another blog post letting you know who, along with the reasons I picked the narrator. So stay tuned....